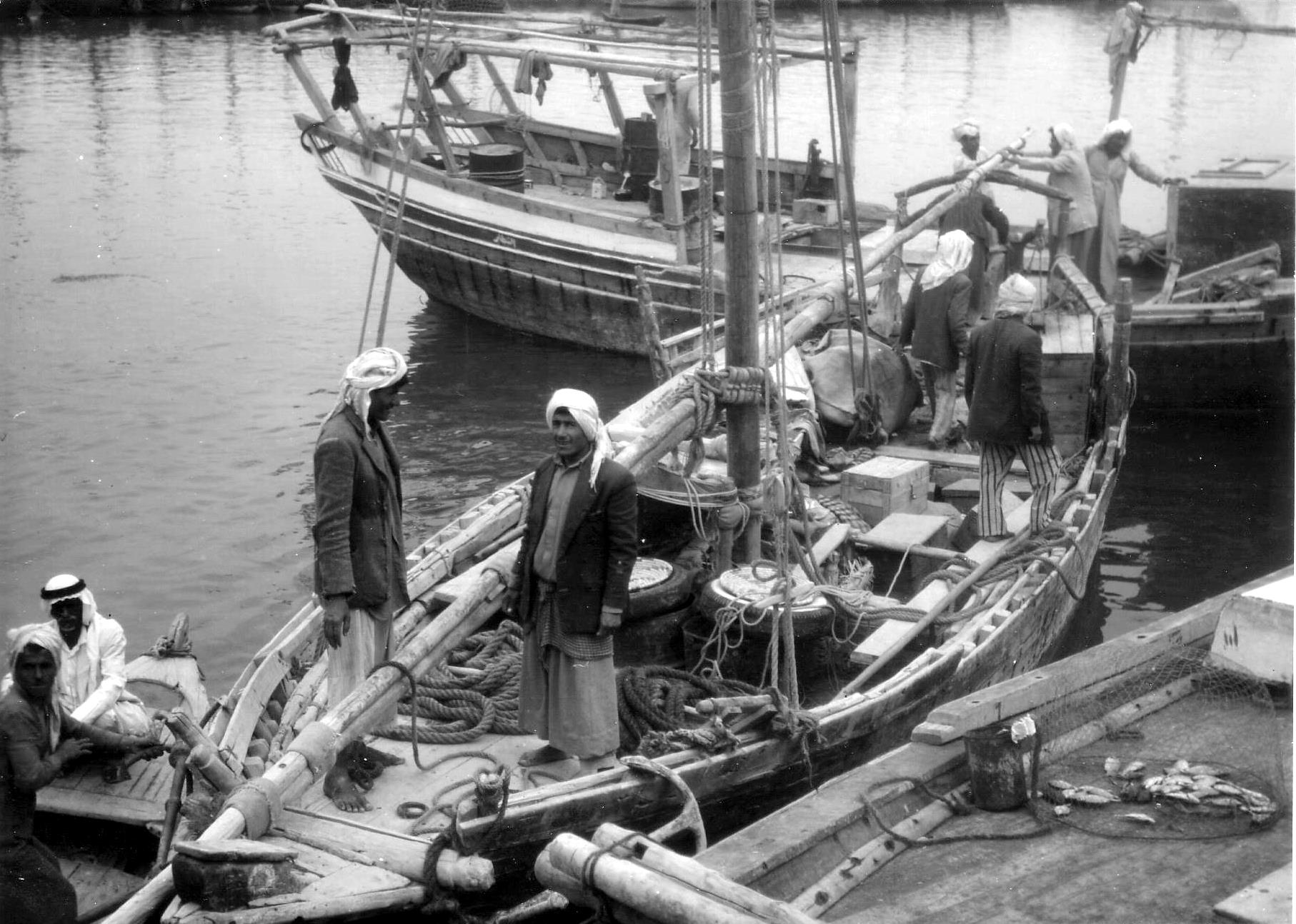 Kuwait’s emergence as an independent political entity dates back more than 380 years ago, to 1613. This has been established by new research initiated by the Kuwaiti government after the liberation of the country from the Iraqi invasion. According to Dr Abdallah Al-Ghoneim, the President of the Centre for Kuwaiti Research and Studies the new research proves that Kuwait existed as early as 1613 and not 1752 as formerly believed.

This was substantiated by other evidence also. In a letter found in the British archives, addressed by Sheikh Mubarak Al-Sabah in 1913 to the British Political Resident, the former says “Kuwait is a land of the poor in which our grandfather Al-Sabah dwelled in 1613.” Evidence also includes a letter sent by Oman’s Imam Naser Bin Murshed in the 1730s to the Kuwaiti government, appealing for help against the Portuguese. Kuwait had then sent two ships loaded with weapons and ammunition.

In the 17th century, the Bani Khalid were the overlords of eastern Arabia and their domain stretched from Kuwait to Qatar. In about 1672 Barrak Bin Ghuraif, the Amir of the Bani Khalid, built his kout (a small house in the shape of a fortress situated near water) in Qurain, a small fishing community. This may have been in the area in Kuwait City known today as Wattiya.

The Utub, a federation of Arab families, were driven out of Al-Aflaj in central Arabia by the drought in the 17th century. They learned sea-faring and then scattered into various Arabian Gulf ports before coming to Kuwait in the early 18th century. They settled here under the suzerainty of the Bani Khalid.

Family disputes within the ruling Bani Khalid in 1722 gave the Utub in Kuwait a chance to practice some independence. After 1752 further internal disputes among the Bani Khalid and the rise of the Wahhabis, their bitter enemies in central Arabia, gave the Utub of Kuwait de facto independence. In about 1756 they elected Sabah Bin Jaber as the Amir of Kuwait to administer justice and the affairs of the town.

As the regional influence of the Bani Khalid waned, Kuwait’s lack of protection made the rise of a strong local power necessary. The Utub had changed from nomads to settlers since their move from Al-Aflaj and the first Al-Sabah was chosen by the other families as their leader.

HH the Amir’s fifth son, HH Sheikh Abdullah-Al-Sabah was selected to succeed his father. Under his stable rule, Kuwait transformed into a prosperous and influential independency. In the latter part of the 18th and early 19th centuries Kuwait became a major port of call on several international trading routes.

Pearls were Kuwait’s only natural resource and each year hundreds of pearling ships such as sambuks made for the lucrative pearl banks to return at the end of summer. Shipbuilding and using imported materials, became an important industry. In winter, large trading dhows set out for India to return with merchandise (and mail) which was loaded onto desert caravans bound for the Mediterranean. Caravans from southern and eastern Arabia also passed through Kuwait on their way to Syria. Kuwait’s markets were crowded with Bedouins selling their products and services or buying imports for resale in the interior.

HH the Amir, Sheikh Jaber I Al-Sabah (1812-1859) ruled in consultation with the merchants of Kuwait, and managed to maintain good relations with all the major powers of the day. However, as Kuwait prospered throughout the 19th century its independence came under threat from regional and European powers.

To counter growing Turkish ambitions, HH the Amir, Sheikh Mubarak (1896-1915) signed treaties with the global powers of that time. The country prospered greatly under HH Sheikh Mubarak’s rule. Hundreds arrived to settle in Kuwait, attracted by its orderly administration and increasing commercial activity.

But trade declined sharply in Kuwait from the 1920s onwards due to the worldwide recession, Kuwait’s reduced importance as a major link in 20th century international trade routes, and because of hostilities from the Ikhwan, tribesmen from the interior of Arabia, who were only finally defeated in 1930. Kuwait’s pearling industry, which once boasted 800 pearling ships, almost disappeared with the introduction of Japanese cultured pearls and the worldwide fall in demand for luxury goods following the Wall Street Crash of 1929. However, in the 1950s and 1960s, Kuwait underwent a transition from a small Amirate to an internationally influential modern state because of the oil boom.

The Rulers of the Al-Sabah Dynasty

The Discovery Of Oil

The first exploration well was drilled in Bahrah when a geophysical exploration was carried out. Oil was first discovered in Burgan in 1938. Because of the Second World War exports did not start until 1946. As oil exports increased, Ahmadi — named after HH the Amir Sheikh Ahmad Al-Jaber Al-Sabah — was created near the oil fields as a township for oil company personnel.
The oil embargo in 1973 resulted in substantially improved oil prices. In 1975 the government took 100 per cent control of the State’s oil resources. The resulting massive inflows of funds were spent on developing the country’s infrastructure and in improving living standards.

Modern infrastructure rose from the arid desert as roads, ports, factories, power generating stations, and desalination plants came into being. The population increased as thousands of foreign technical advisors and workers arrived to service the huge development schemes. Many Kuwaitis, members of a privileged minority, found themselves in new roles as importers, contractors, landlords and government officials.

The government’s role in the economy and administration naturally increased under the impact of the new wealth and development. Modern business laws were promulgated. A new administrative order was devised as the government expanded. Though Shura (consultation) had always been a part of political life in Kuwait since the reign of the first Al-Sabah ruler, the government began developing a new style of constitutional rule.Though Kuwait had been an independent political entity for more than two centuries, it gained international recognition as a sovereign state in June 1961. A few weeks later Kuwait joined the Arab League. In 1963 the country became a member of the United Nations.The State of Kuwait’s Constitution was ratified on November 11, 1962. Its National Assembly was convened under the Constitution on January 29, 1963.